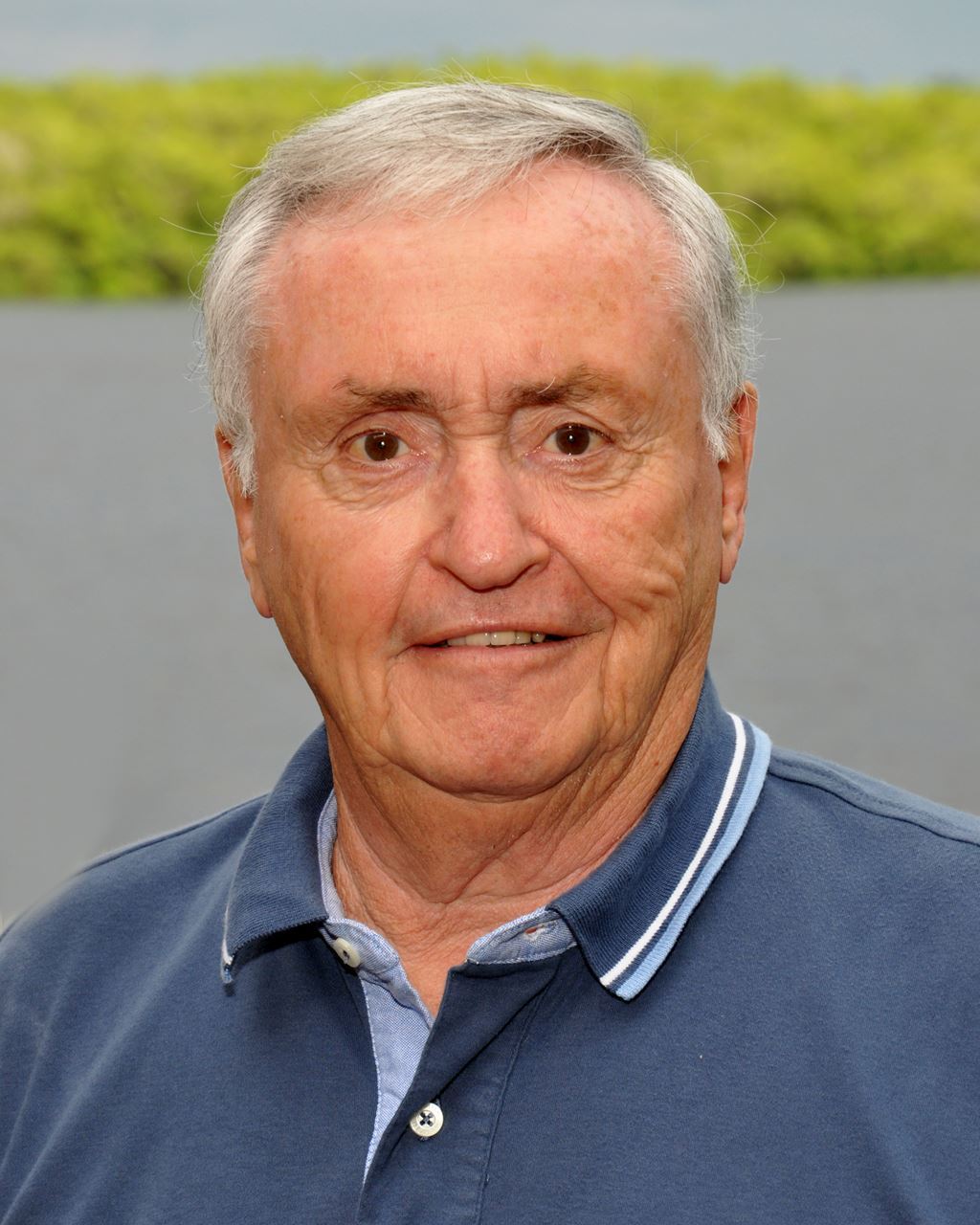 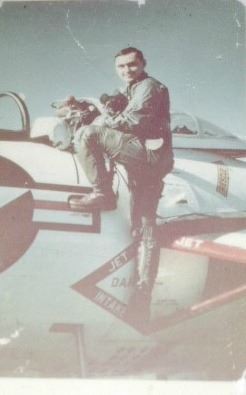 Ray Rignel, an early supporter of Wine Tasters of Naples, experienced a long career as a pilot. After graduating from the Rochester Institute of Technology, he joined the Navy, was one of 14 in a class of 70 to complete Officer’s Candidate School, and graduated from Flight School to become an Advance Jet Flight Instructor at age 22. As a naval pilot, he flew with Top Gun in 1969, and then flew over 100 missions in Vietnam.

Ray became a commercial pilot first flying for Flying Tiger, which in 1989 was bought by FedEx. Ray flew for FedEx worldwide for 16 more years, and resided in Los Angeles, New York, Anchorage, Memphis and Seattle. When he turned 60 in 2004, then regulations forced him to retire as a commercial pilot. However, Ray did not retire. His knowledge of flying took him to Boeing where he was an instructor until he turned 70. The last nine years of his flying career, Ray was the Vice President of the Airline Pilots Association’s Insurance program. Also, while living in Seattle, he completed mediator training and volunteered at the Dispute Mediation Center. He still utilizes this experience to help others. 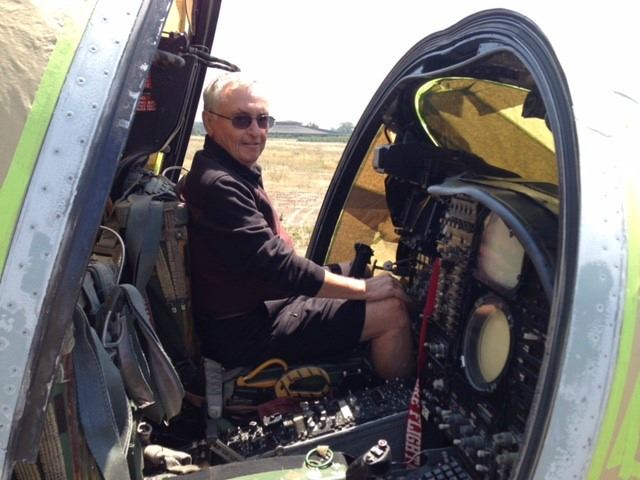 Ray moved to Naples where his parents had maintained a home that he always enjoyed visiting. Incapable of remaining retired for long, he earned a Florida real estate license and is an active real estate professional. Having had a previous association with Hedges Family Estate Wines of Benton City, Washington, it is no surprise he became involved with Wine Tasters of Naples. Ray has assisted with WTN wine tastings, auctions and awards, and made new friends including three other navy pilots: Al Beatrice, Bill Hodges, and Curt Watson.

Other volunteer activities include doing work for PAWS, a service organization that promotes independence for combat wounded veterans and children with life changing disabilities through partnerships with skilled assistance dogs. He is also involved in the rescue of dogs involved as witnesses in legal cases. Ray volunteers Monday afternoons at the Museum of Military Memorabilia, for which he is well prepared having been a docent at the Seattle Museum of Flight. He attends the annual Tailhook Convention. Tailhook is a fraternal organization that supports sea-based aviation where regular membership is open to anyone who has made a carrier landing. He is also an instructor with Florida Animal Rescue and travels throughout the US taking care of animals involved in Federal cases, such as fighting dog rings.

Other annual travels include visiting his two children and their families. Lauren lives in Santa Rosa, California, and is involved with training service dogs, an interest that was sparked when she visited Canine Companions for Independence at a young age. Todd is a special agent with ICE (U.S. Department of Homeland Security Immigration and Customs Enforcement) and teaches at the Federal Training Center in Georgia.

Anything Ray would still like to do? Learn to play an instrument and perform hits of the 50’s and 60’s.